Reya Sunshine is an On-Stage and Online Unstoppable Force. Amassing millions of followers from her social media presence and from performing high energy live shows. She is frequently nominated for industry awards and appears regularly on several podcasts.

OTHER ENTERTAINERS IN THIS CATEGORYMORE FROM CONTINENTAL 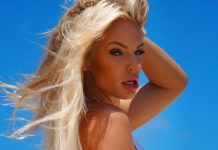 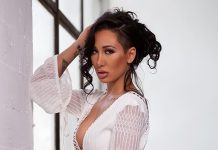 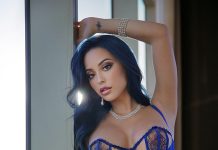 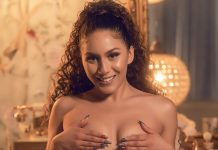 Founded in 2008, A-List Features has been servicing the Gentlemen's Club Industry by booking the biggest names in feature entertainment into venues all over North America. The staff at A-List Features are experts in the entertainment business, posessing over 20 years of combined knowledge of how the club industry operates.
Contact us today about your next booking 727-367-1002
© A-List Features - Images are property of their respective copyright owners. FL License #TA912
Website by: Club Media Services
MORE ENTERTAINERS